In The Reflections EP 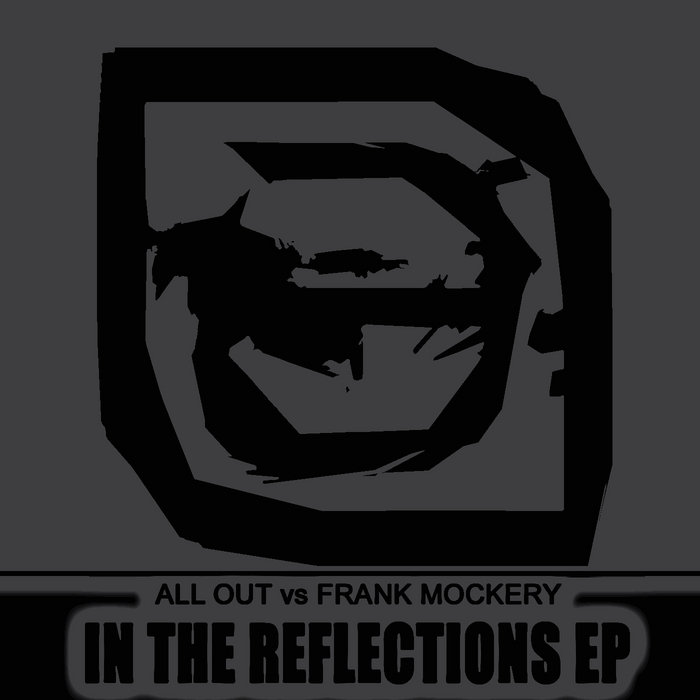 The band was founded in the year 2010 in Rostov-on-don (Russia) a couple of friends after the dissolution of their first band. At the head stood Stas Shustov (vocal, lyrics) and Slav Daynichenko (music), after a time, was assembled a team of five people, which was recorded and released in free access their first EP - " In our reflections "
"We wanted to do something that is close to us, and that no one had done before!"- "From the very beginning we spent a lot of time on the concept, the presentation of the material being young musicians, we were both easy and difficult to accept the rules of the game... "
After a time, in a group, there were disagreements, it was decided to disbanding, stop live performances and switch completely to the Internet broadcasting. At the same time they refused to records in Russian in favor of the whole world. "I consider myself a citizen of the planet and, therefore, we will sing in the language understandable to every person, despite the fact where it is"
New era started for humanity, for them as a group, for them as artists. In the end of 2012 Frank Mockery released a new Single - One Dawn, which summed up over all that was before.
vk.com/frankmockery

Official All Out Bandcamp Page!

Bandcamp Daily  your guide to the world of Bandcamp

Tropical and transportive tunes with guests Coco Maria and Anchorsong.